Recorded 7/27/12
He is finishing up his first full term in the state Assembly and all Rich Gordon has had to do is vote on a budget crisis and high-speed rail. He is here to talk about what he learned in Sacramento. The game is politics, and the game is on. Hosted by Mark Simon, Created by Peninsula Television – www.pentv.tv @pentv26 on twitter, and facebook.com/pentv26 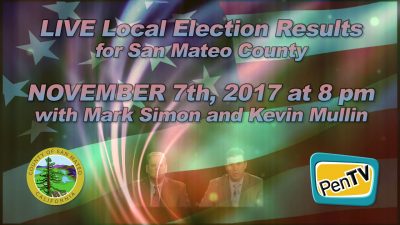 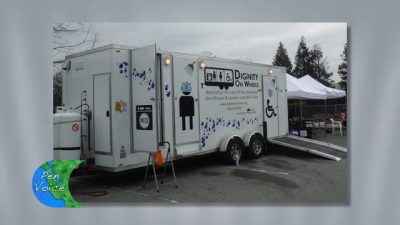 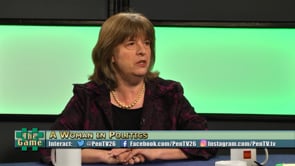 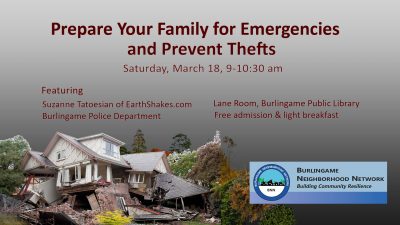 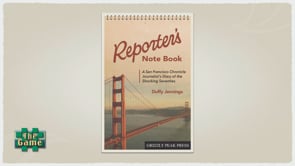 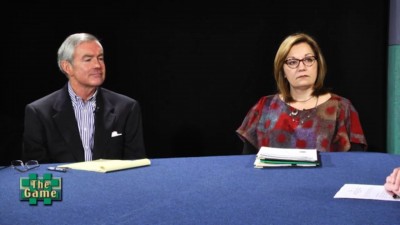 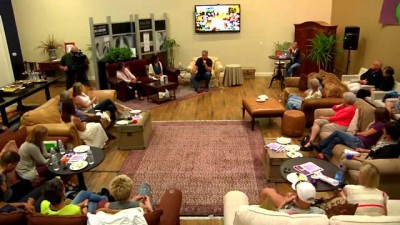