Are you ready for The Game? The episode taping tomorrow is the runoff battle for the San Mateo County Board of Supervisors, between Shelley Masur and Warren Slocum. There were seven candidates in the June Primary, all shown in the episode above. Masur and Slocum had the highest votes, but considering there were a total of seven candidates to choose from, nobody earned the majority. It’s their race this November. 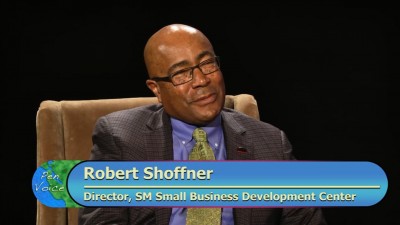 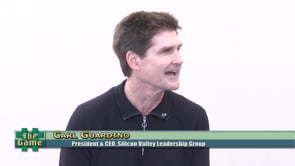 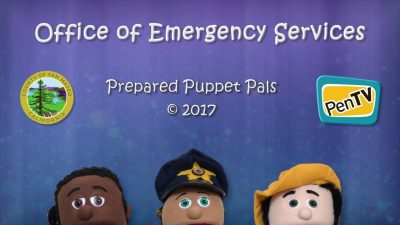 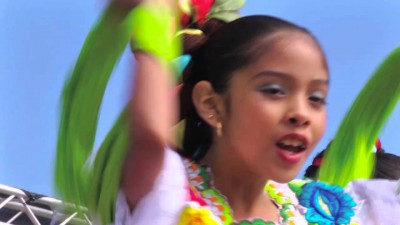 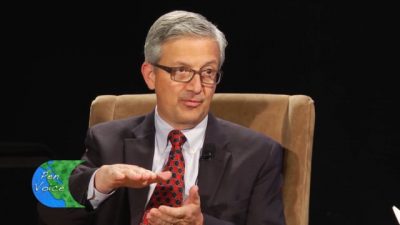