The Fall season is right around the corner and that means its time to start shooting new episodes of Bay Area Quiz Kids and Kid Bytes. Quiz Kids will be starting its fourteenth year on PenTV and Kid Bytes, its third. These are both great shows featuring incredible young and accomplished talent.

PenTV also has a number of new shows in the pre-production stage that we’ll be rolling out over the next six months. These shows will cover of wide range of topics that we hope will be interesting to everyone in the community.

PenTV also continues to look for new show ideas from both independent producers as well as the community at large. Let us know if you have an idea for a show, or have access to an existing show,  and we’ll certainly take a look at it. 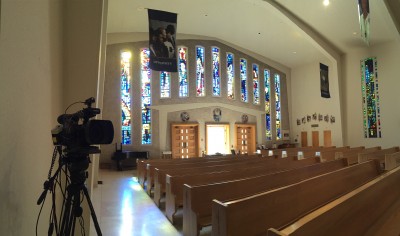 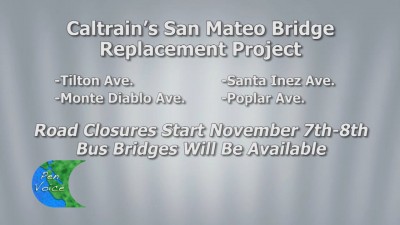 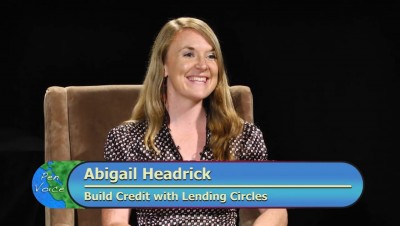 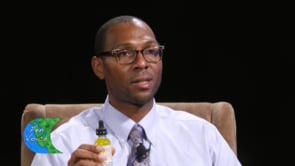 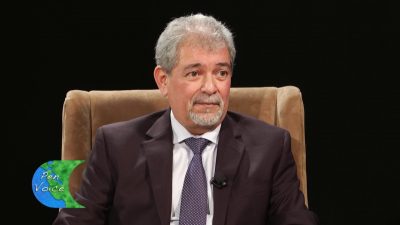