As with any publicity photographs, they take a few moments to trickle in. These are some of PenTV’s staff-worthy official shots from last month’s CreaTiVe Awards in San Jose, in which CEO Mark Naismith and Editor Rocky Robinson accepted an award for Producers Angela Anderson and Bobbi Fagone of Healthpoint TV.

Also shown above (L-R): Dan Lu, Tom Sirijaroonchai and Garett Thomas. All of these pictures and more can be viewed on the official 2012 CreaTiVe Awards Photo Gallery on Facebook, open to the public. 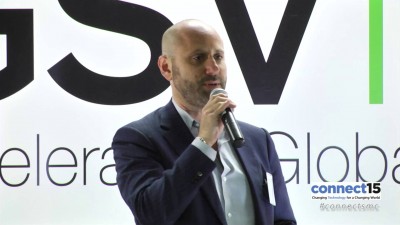 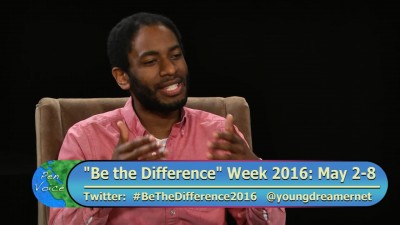 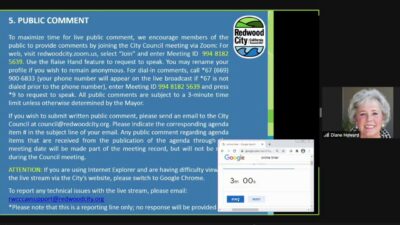 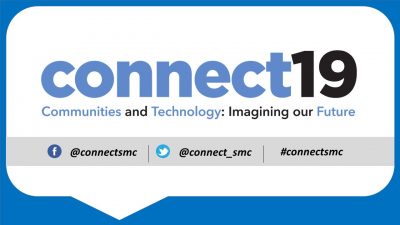 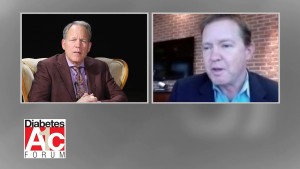