They are some of the best and brightest students at their school. So why has a national testing agency told them their hard work doesn’t count? We look at the testing controversy at Mills High School. The Game is Education Testing.
Two hundred and eighty-six students at Mills High School – juniors and seniors – took more than 600 Advanced Placement tests in April, but were told only a few weeks ago that all of the test results have been invalidated. Educational Testing Service, the national organization that administers the AP tests, said there were violations of the seating protocol when the tests were conducted.
We are joined by two Mills students who had their test scores wiped off the books – Jessica Liang, a Mills graduate, heading to Yale. And Grant Murphy, also a Mills graduate, heading to Emory University in Georgia.
Nancy Fineman, an attorney with the law firm of Cotchett, Pitre and McCarthy, who has been brought in to advise the students – and some very irate parents and school officials – about their possible legal options.

Share the video with your friends, family, colleagues and on social media!

The Game 204 – AP Testing from Peninsula TV on Vimeo. 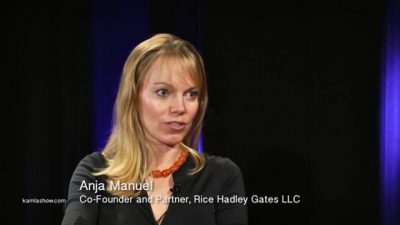 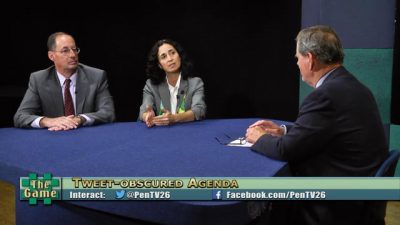 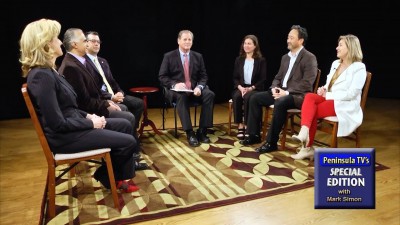 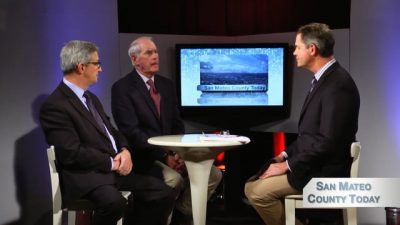 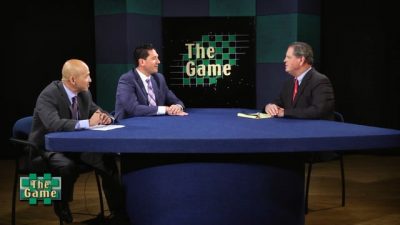 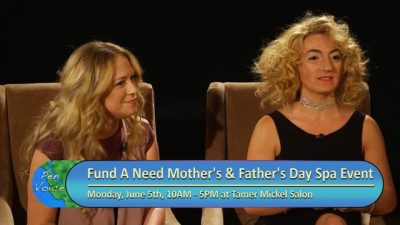 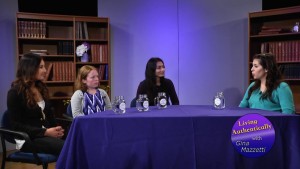 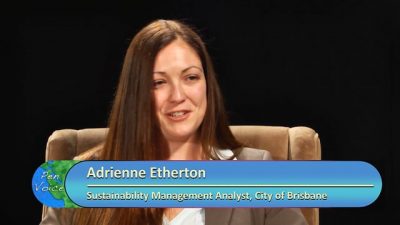