Recorded August 2, 2013
Guest: Mary Hughes, Founder, Close the Gap California
Topic: Women and Politics
In the past ten years, the number of women serving in the California Legislature has declined steadily. Why? And why does it matter? We ask one of the state’s leading advocates for more gender diversity in office. The Game is Politics and the Game is on.
Our guest today is Mary Hughes, veteran political strategist and founder of Close the Gap California, an organization devoted to reversing the 10-year trend in which the number of women in the state Legislature has steadily declined. It’s worth adding that the California trend is matched by trends across the country in which there have been declines or the number of women in office has essentially stalled.
Closethegapca.org

Share the video with your friends, family, colleagues and social media!

The Game – Show 205 – Women And Politics from Peninsula TV on Vimeo. 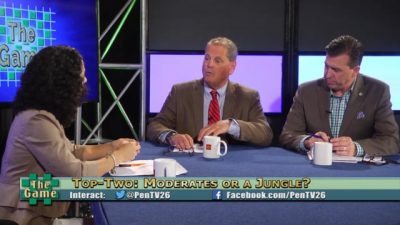 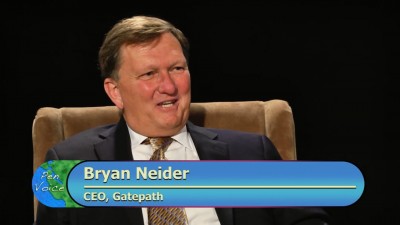 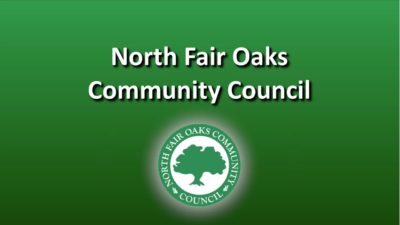 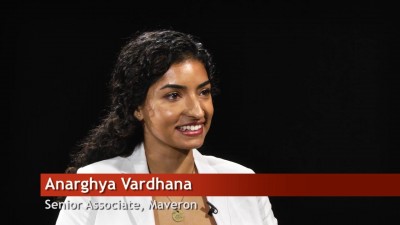