Devil’s Slide Has Never Looked So Heavenly; Coastal Trail to open to the public March 27

MONTARA, Calif. – For the first time ever, you can stop along the rocky cliffs of Devil’s Slide and gaze over the blue Pacific Ocean when the Devil’s Slide Coastal Trail opens to the public on Thursday, March 27, at 1 p.m.

The trail follows the former route of Highway 1 along what many considered a treacherous 1.3-mile drive. With that section now bypassed by tunnels, San Mateo County spent nearly a year building three scenic overlooks, resurfacing the road and making other improvements for hikers, cyclists and equestrians.

“This is a great opportunity for people to come out and explore the trail and take in the views that drivers in the past wished they could have glimpsed at but didn’t dare,” said Don Horsley, a member of the Board of Supervisors.

Gates that now block access from the north and south will swing open at 1 p.m. on Thursday, March 27. Parking is limited so Parks officials recommend people carpool, take public transportation or cycle to the trail.

“San Mateo County Parks is thrilled to provide this new perch overlooking the Pacific Ocean,” said Parks Director Marlene Finley. “Our next focus is working with our eager partners to design and build the connecting trails.”

The parking lot on the northern trail entrance (nearest Pacifica) can only be entered when you are heading south on Highway 1. The lot includes 17 parking spaces, one accessible space and one space for a recreational vehicle.

The parking lot on the southern trail entrance (nearest Montara) can be accessed when traveling north and south on Highway 1. The lot includes 24 parking spaces, one accessible space and one space for a recreational vehicle.

Both lots have toilets.

No motorized vehicles of any type are allowed on the trail. Dogs are permitted on a six-foot leash. Informational kiosks and pet stations are located at the north and south trailheads.

Visitors will also see interpretive panels detailing the history, geology and animal and plant features of the area. 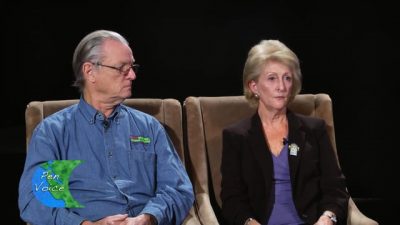 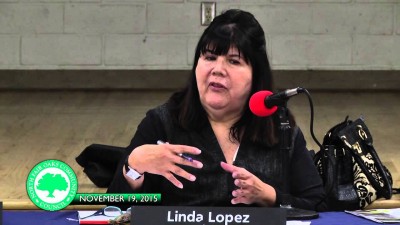 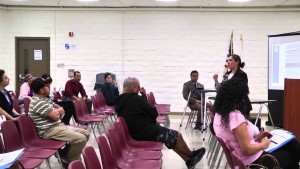 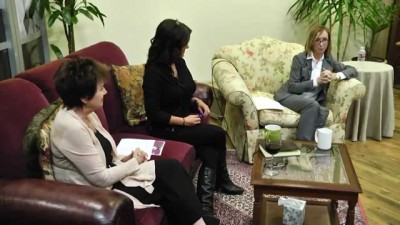