Rocky June 17, 2015BlogRocky
http://www.smcgov.org/wifi
The County of San Mateo’s Information Services Department (ISD) announced today that it has completed the rollout of the first phase of SMC Public WiFi, bringing public WiFi Internet access to 11 sites throughout the county.
“The modern digital divide in our community is really about those who have high-speed access to the Internet and those who don’t,” said Jon Walton, the County of San Mateo’s chief information officer. “We want to try to close those gaps by providing public WiFi to give people access to information and services that they need in their modern lives to be prosperous and healthy.”
SMC Public WiFi is funded by Measure A (a sales tax measure approved by San Mateo County voters in November 2012), and directly supports the goals and priorities of the County’s Shared Vision 2025, particularly in the areas of promoting a prosperous, livable, and collaborative community.
Originally, three sites were piloted in the fall of 2014. The County intends on continuing its partnership with community groups and private sector partners to grow the SMC Public WiFi program, with a goal of at least 12 new public sites launched each year for the next two years. Currently, the 11 operational sites include:

“Before SMC Public WiFi, we were located in the heart of Silicon Valley – we were so close, but we felt so far away,” said Olatunde Sobomehin, director of StreetCode Academy in East Palo Alto. “Just by providing Internet, we’ve allowed new people, new ideas, and new opportunities to be presented to Silicon Valley and the world.” 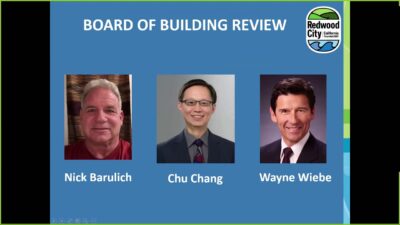 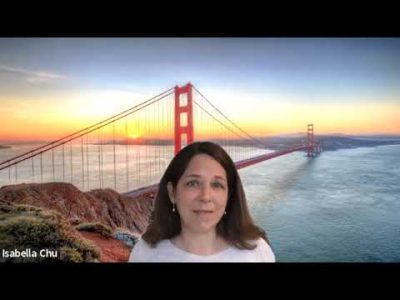 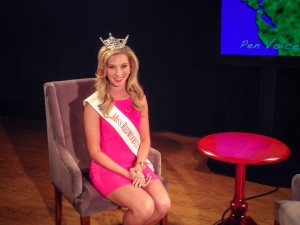 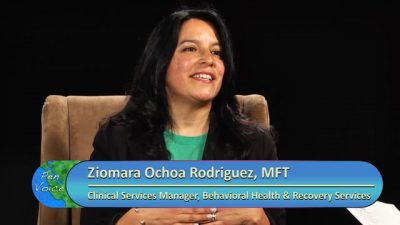 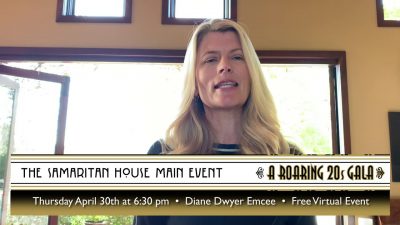 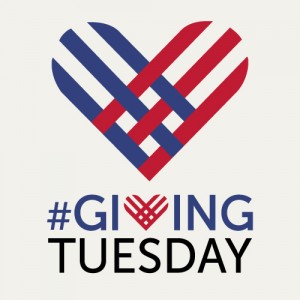