It’s not an election year, but it sure feels like one, with presidential candidates criss-crossing the nation and dominating the news
We talk to our political dynamic duo – Whalen and Marinucci – about a campaign already in full sprint. The Game is Politics, the Game is on.

Sixteen Republicans are running for president, and each of them seems intent on out-Trumping Donald Trump. Meanwhile, the most prominent Democratic candidate is a self-described socialist who seems intent on pushing Hillary Clinton to the left.

We could have them on every week – they’re just that good – our political dynamic duo of Bill Whalen, Hoover Institution Fellow and GOP political commentator and writer; and the San Francisco Chronicle’s Carla Marinucci. 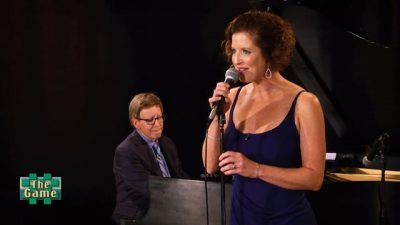 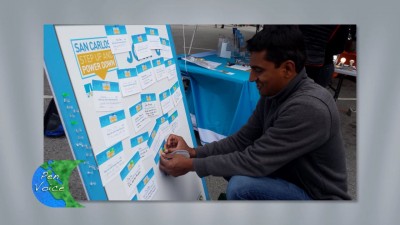 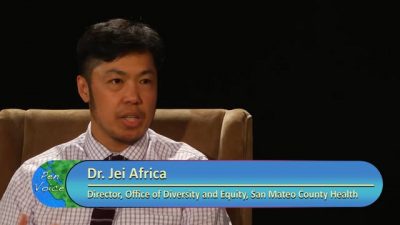 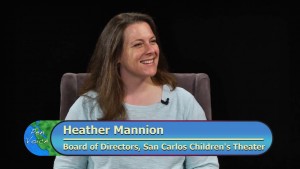 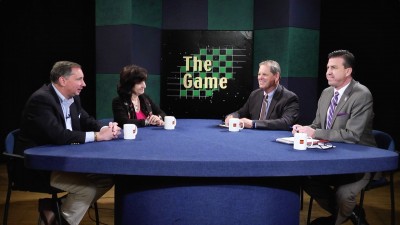