Rocky December 14, 2015The GameAsian and Latino Voters, Election Overview – Turnout Up, Room for Improvement, The Appeal of the Mail-In Ballot, The Growth of Mail-In Voters, Traditional Poll Voters, Younger VotersRocky

Recorded: Dec. 11, 2015
Guest: Melissa Michelson, Menlo College
Topic: San Mateo County’s all-mail ballot election
In San Mateo County’s 2015 vote-by-mail election more voters turned out than in any recent election of its kind.  Does that mean it was a success? The Game is election innovation, The Game is on.
San Mateo County voters appear to have liked the county’s first vote-by-mail election, which took place in November. Turnout was up over all, and in some important categories – younger voters and minority voters – participation was at an all-time high for a completely local election.
But there are some who say the election could have been better managed and was flawed and that turnout could have been even higher. We discuss all this and more with our guest, Melissa Michelson, political science professor from Menlo College. Professor Michelson also has a contract with the county to provide an analysis of the election and how it was conducted, part of the post-election assessment that will help determine whether vote-by-mail elections will spread. 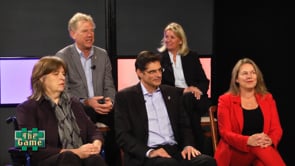 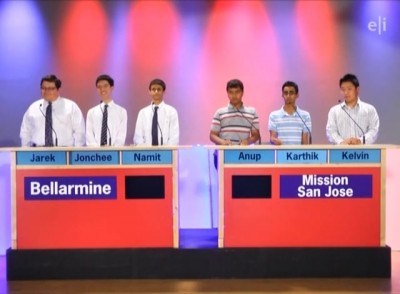 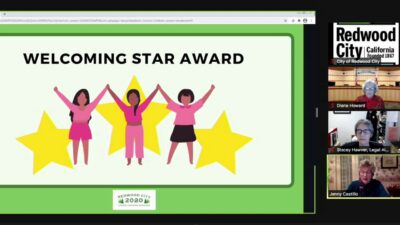 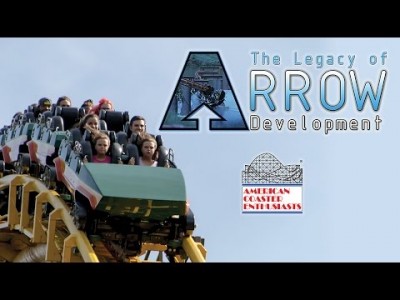 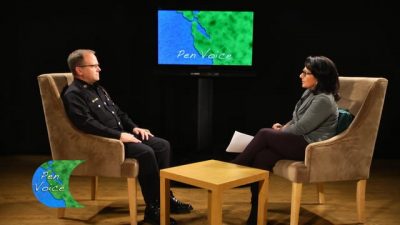 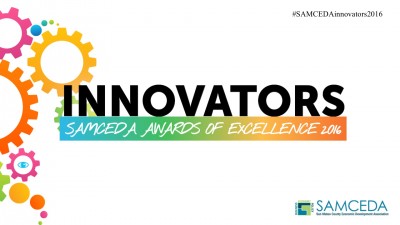