After 24 years representing California, Senator Barbara Boxer is stepping down, touching off a scramble for her seat. One of those scrambling is Silicon Valley Republican Duf Sundheim and he’s here to talk about his campaign. The Game is Politics, the Game is on.

Silicon Valley Republican – something you don’t usually hear, but there’s nothing usual about Duf Sundheim, attorney, former chair of the California Republican Party and a candidate for the U.S. Senate seat being vacated by four-term incumbent Barbara Boxer. 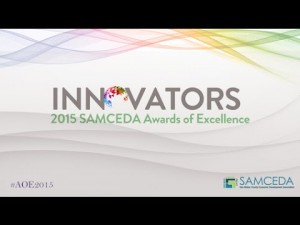 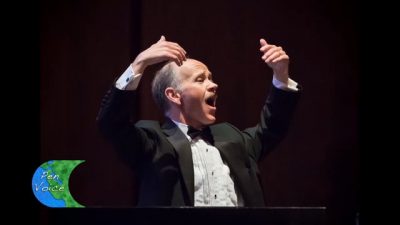 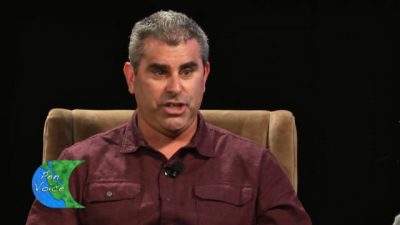 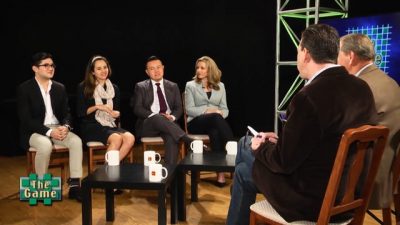 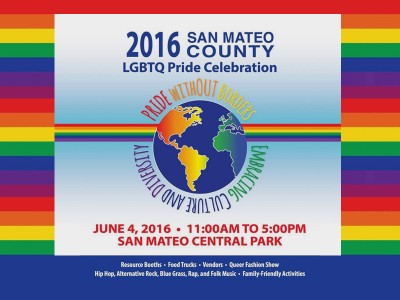