Far from providing clarity, the 2016 election seems to have created more confusion and uncertainty after the fact than it did during the campaign.
We try to sort things out with our political dynamic duo of Carla Marinucci and Bill Whalen.

A presidential campaign unlike any other has morphed into a post-election environment unlike any other – turmoil, uncertainty, a transition centered around the Trump Tower in New York, protests in the streets and a sense that we are a long way from any kind of normalcy.
Luckily, we have our political dynamic duo here – the Hoover Institution’s Bill Whalen and Carla Marinucci of Politico’s California Playbook – and they’re going to ride to the rescue, calm our fears and straighten out this mess and preserve democracy and the American way of life. 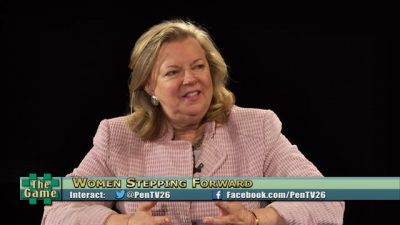 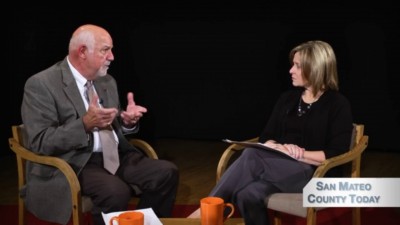 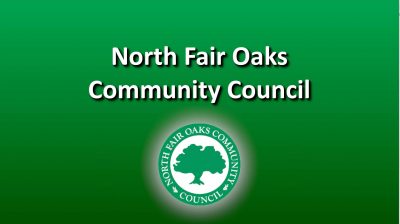