Tease:
For nearly three decades, San Mateo County has been led by the steady, creative and thoughtful management of John Maltbie. But he’s retiring at the end of the year. We’ve got him here to talk about where he and the county are going. The Game is Government. The Game is on.

Intro:
Since 1989, San Mateo County has transformed from a quiet, suburban community to a very diverse economic powerhouse, but with an ever-increasing array of urban challenges – homelessness, a jobs/housing imbalance and unprecedented congestion- byproducts of that economic activity. But one constant through all these changes has been County Manager John Maltbie, who joins us on The Game.

After we talk with John, we will debut a new feature – a Few Minutes With Kevin. At the end of the show, we’ll turn Kevin from co-host to guest and take a few minutes to get his perspective and analysis on the latest political news here at home and in Sacramento.

But first, John Maltbie, who announced he is retiring at the end of this year, after 27 years leading the county government. As he steps down, the county has an annual budget of $2.82 billion and more than 5,500 employee positions. He served as county manager from 1989-2008, retired and was asked back by the county supervisors, first on an interim basis in 2011 and then permanently in 2012. This time he plans on staying retired. 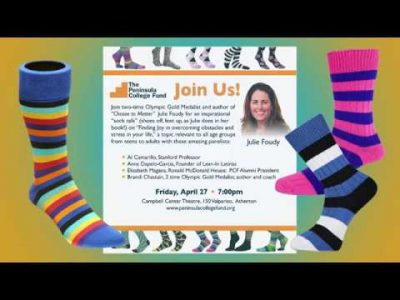 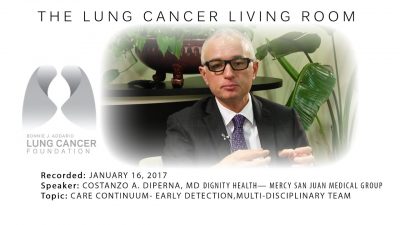 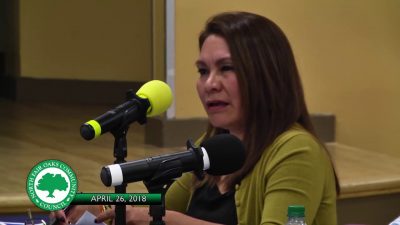 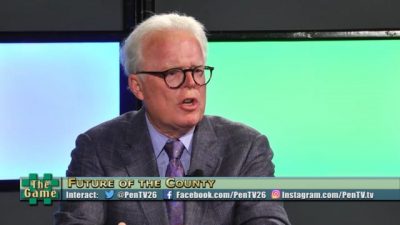 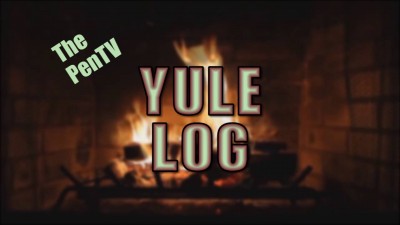 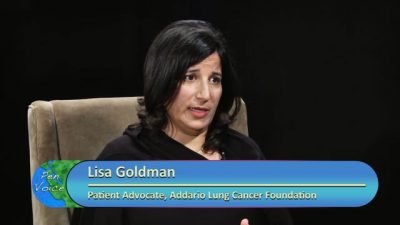 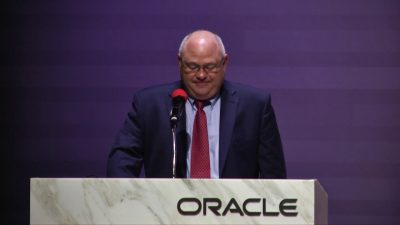