Delaine Eastin was the first – and still the only – woman elected to the critical position of California Superintendent of Public Instruction.

She’s known for her frankness, her compassion and her love of a good fight. We talk with Delaine Eastin about where California and our nation are going. The Game is Politics, The Game is on.

Many of the state education programs Delaine Eastin started are still in place – reduction of class size in our public schools, raising class standards, introducing the internet to our classrooms and planting gardens at schools throughout the state. She ran for governor in June and finished sixth in a crowded field, where she stood out for her enthusiasm and her straight-ahead approach to the issues facing California.

Raised in San Carlos, she began her political career on the Union City Council, before being elected to the state Assembly and then state’s nonpartisan Superintendent of Public Instruction from 1995 to 2003. She’s also the first, and only guest, we’ve had who has elementary school named for her – Delaine Eastin Elementary in Union City.

See this and more episodes online at pentv.tv/the-game 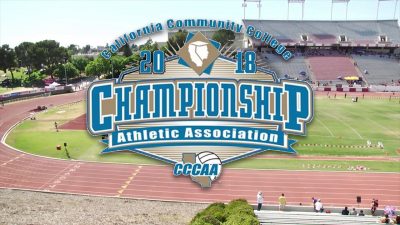 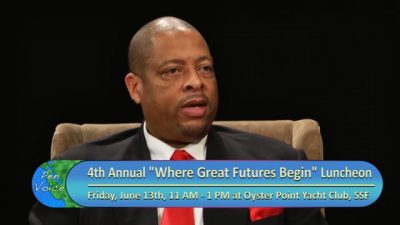 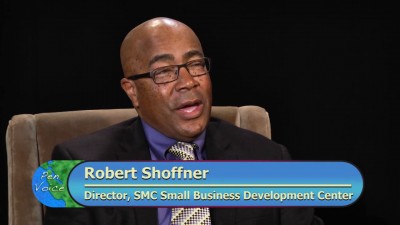 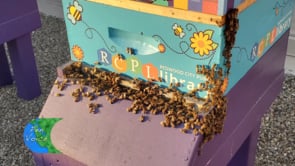 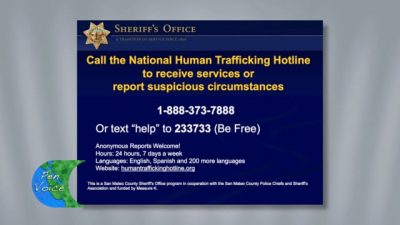