Child care, homelessness, early childhood education and, oh yes, election reform – we review the legislative year and review this election season. Kevin Mullin is on the other side of the table as our partner becomes our guest. The Game is politics. The Game is on.

I’m Mark Simon. Welcome to The Game. My partner, Kevin Mullin is on assignment – over there on the other side of the table. With the close of the legislative session and a political campaign well underway, we’ve coerced Kevin to be our guest today. South San Francisco councilman and mayor from 2007 to 2012, he was elected to the state Assembly in 2012 and re-elected in 2014 and 2016. He serves as Assembly Speaker Pro Tem, the number two post in that body. 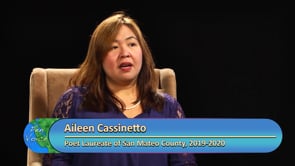 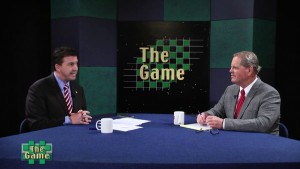 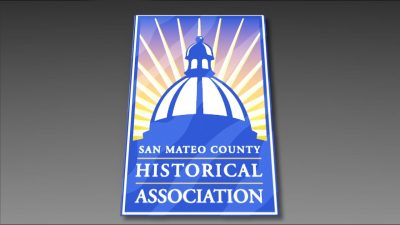 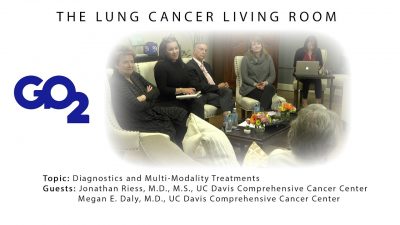 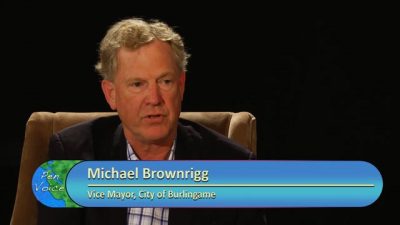