On Election Night, we’ll be bringing you live coverage of what may be the most important election in a long time. We set the stage for our coverage – the candidates and the issues – with political analyst Melissa Michelson. The Game is Politics, The Game is on.

Control of Congress, some of the most contentious statewide ballot measures of the season, dozens of local races and local tax measures – the November 2018 ballot is crammed with hotly contested campaigns with national, statewide and local consequences that could be felt for a decade. And we’re going to bring it all to you live right here on Peninsula TV on Election Night, starting at the moment the polls close.

We will be the only TV station devoted entirely to the races that matter most to you, and we’ll have guests on throughout the night to talk about who won, who lost and what it all means. One of those analysts will be the always-insightful Melissa Michelson, who will be on throughout the night to assess the results, and she’s here with us now to talk about what we’ll be watching for Election Night. 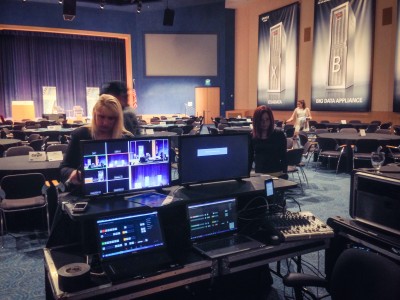 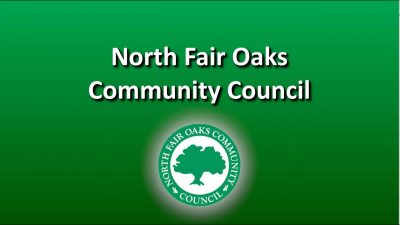 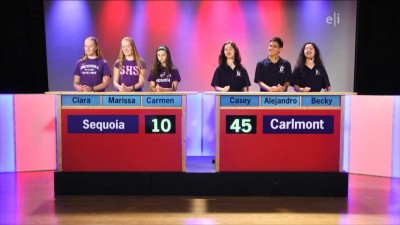 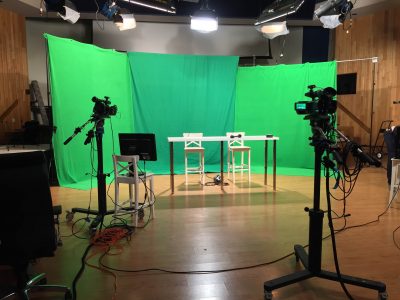