He has served San Mateo County at every level of government for nearly three decades.

He is known for being everywhere, greeting each of his constituents with a contagious, upbeat energy, and for a legislative record that is never far from the concerns and needs of the people he represents, whether it’s healthcare or consumer protections. He is most widely known for his tough scrutiny of PG&E, first following the tragic pipeline explosion in San Bruno, and, more recently, in the utility’s responsibility for the wildfires that have devastated the lives of so many Californians. 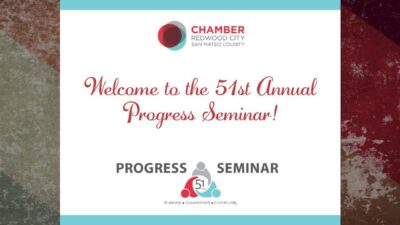 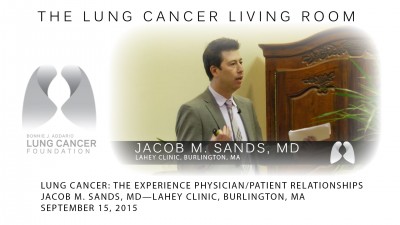 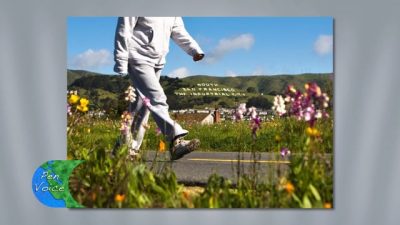 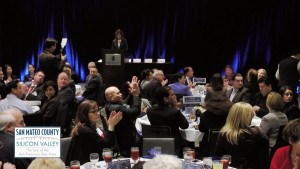