With Jerry Hill retiring from the state Senate at the end of next year, five candidates are already working hard to win his seat and replace him in Sacramento.

We begin a series of one-on-one interviews with each of the candidates. Shelly Masur is here. The Game is politics. The Game is on.

The 13th Senate District runs from Daly City to Sunnyvale, from the San Francisco Bay to the Pacific Ocean. For the past seven years, the district has been represented by Jerry Hill, but term limits will send him on his way in 2020. With the 2020 primary election in March, five candidates already are campaigning hard to win the seat. Today, we begin a series of interviews over the next several weeks with each of the candidates, as we get to know better the people who want to represent nearly 1 million residents in San Mateo and northern Santa Clara counties.

Our first interview is with Shelly Masur, who was elected to the Redwood City Council in 2015. Prior to her election, she served on the Redwood City School Board for 10 years, including two terms as board chair. She is CEO of the Californians Dedicated to Education Foundation, a statewide nonprofit working on education policies and programs and has 20 years of experience working for nonprofits. 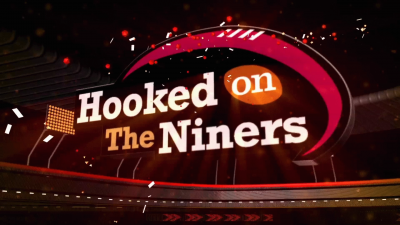 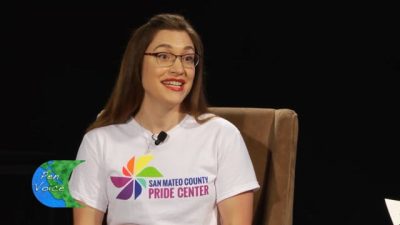 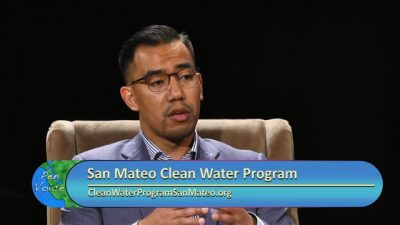 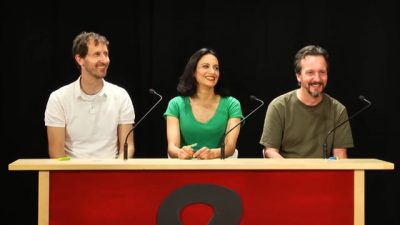 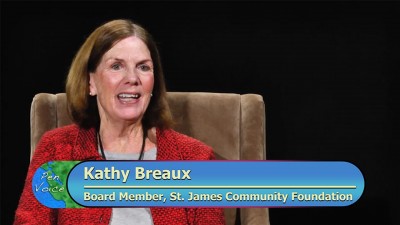 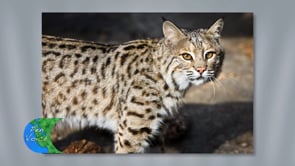 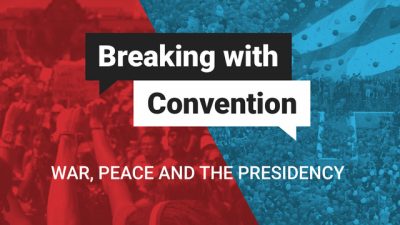