Five Democrats are running to replace Jerry Hill representing the Peninsula in the state Senate.

And all five are here for a freewheeling discussion of the issues. The Game is Politics. A special edition of The Game is on.

Welcome to a special edition of The Game.

The 13th Senate District, ranging from Brisbane to Silicon Valley and with nearly a million residents, has been ably and energetically represented by Jerry Hill. But term limits are requiring him to move on next year and five Democrats, a field of significant diversity, are running hard to replace him. Today, all five are here for an hour-long, wide-ranging and open-ended discussion of the issues facing one of the wealthiest and tech-centric regions in the state of California.

We are joined by Josh Becker, a Public Interest Entrepreneur from Menlo Park who also has served on statewide commissions; Michael Brownrigg, Burlingame City Councilman whose businesses have focused on investments with a positive public impact; Sally Lieber, Former Mountain View City Councilwoman and California Assemblywoman, who served as Speaker Pro Tem; Shelly Masur, Redwood City Councilwoman, who has managed nonprofits, including one dedicated to education policy; Annie Oliva, Millbrae City Councilwoman who is co-owner of a Peninsula realty firm and has held leadership positions in local and statewide Realtor associations. 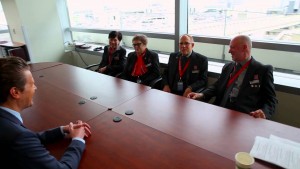 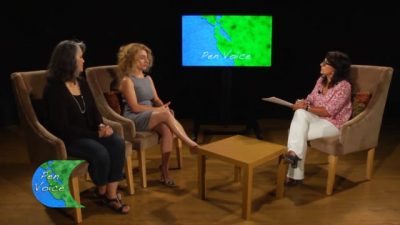 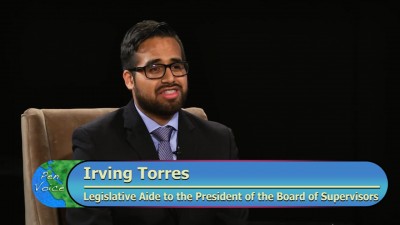 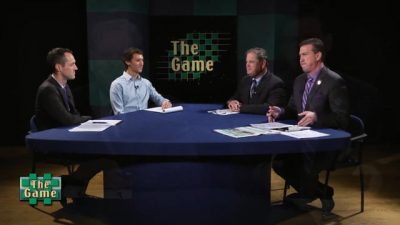 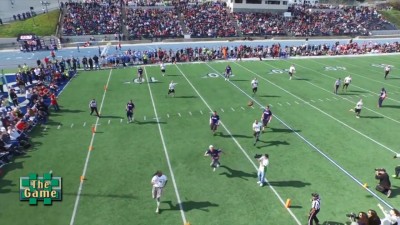 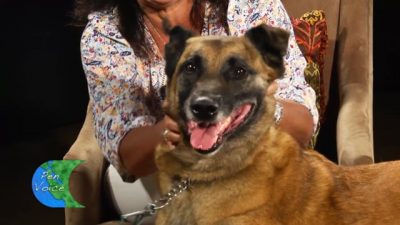 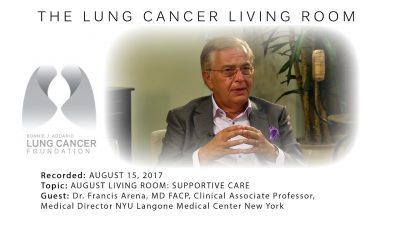 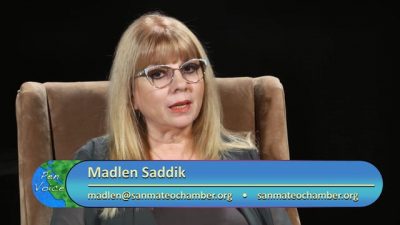 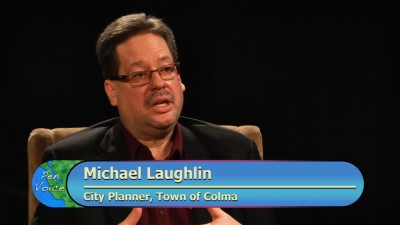 Questions about voting in the recall? Here's a short video with the answers!
Vote!
For more info visit http://smcvote.org