They’re the new generation of civic leadership in San Mateo County. The Game is local government. The Game is on.

Welcome to the Game. I’m Mark Simon. My partner, Kevin Mullin, is on assignment. Today, we talk to two of the emerging leaders in San Mateo County city government and politics.

Diane Papan was elected to the San Mateo City Council in 2015 and is up for re-election this year. She just finished a year as mayor. An attorney, she has served on two key regional organizations – The City/County Association of Governments and the Council of Cities. Her involvement in local politics started with her homeowners association, although she is a member of a prominent political family in the area.

Emily Beach will be serving this year as Mayor of Burlingame, having been re-elected last year to her second term on the city council. A former captain in the U.S. Army, her involvement in local politics began with the local education foundation. Her regional assignments include the San Mateo County Transportation Authority and Commute.org. 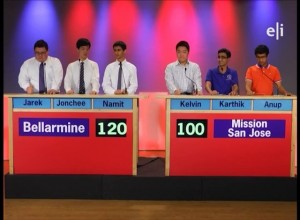 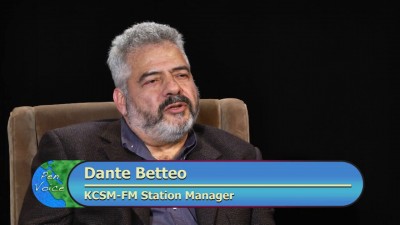 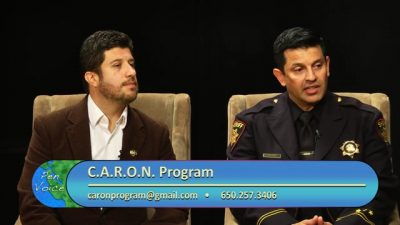 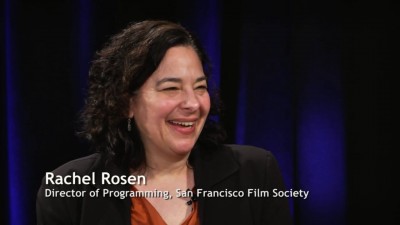