Welcome to The Game. I’m Mark Simon. My partner, Kevin Mullin is on assignment. Never mind the presidential primary or the race for the 13th Senate District seat. The most heated campaign in the March 3 election is in Foster City, where voters will consider whether to recall Herb Perez from the City Council.

Elected in 2011 and re-elected in 2015, Perez was scheduled to leave office at the end of this year due to term limits. But his critics and opponents couldn’t wait the remaining months. Late last year, they submitted enough petition signatures to put his recall on the ballot.

We’ll be talking to Stacy Jimenez, and we were scheduled to talk to Herb Perez as late as last night, but this morning he texted to indicate he would not be participating.

A sign was posted — a company by a man in a ski mask, who told the police he intended to have this sign posted around the town — it lists and shows a drawing of a man in a business suit with a long nose like pinocchio and a long list of essentially things that this individual who is not yet identified indicated he thought were examples of misleading statements or lies by Herb Perez. So he opted not to participate, he said at least in part out of the concern for the impact this was having on his family. We’re sorry, we were looking forward to talking to him.

We do have Stacy Jimenez, Campaign Coordinator for the Yes Recall side. 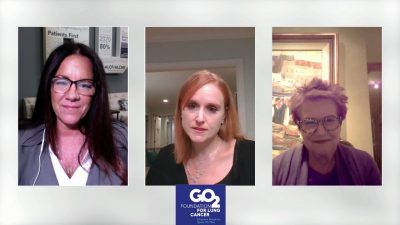 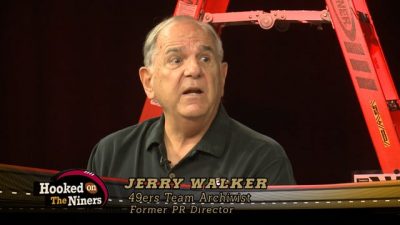 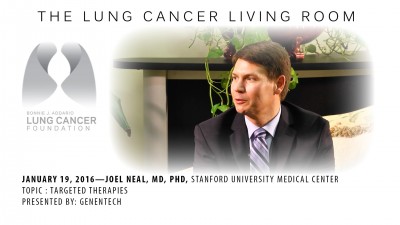 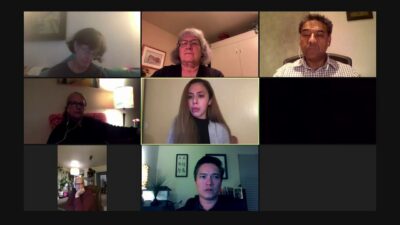 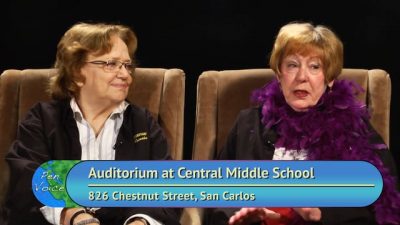 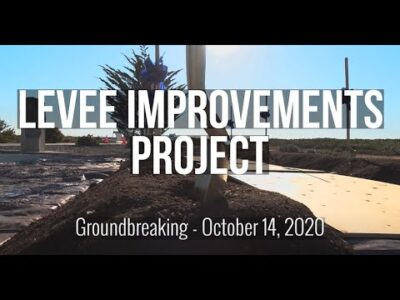