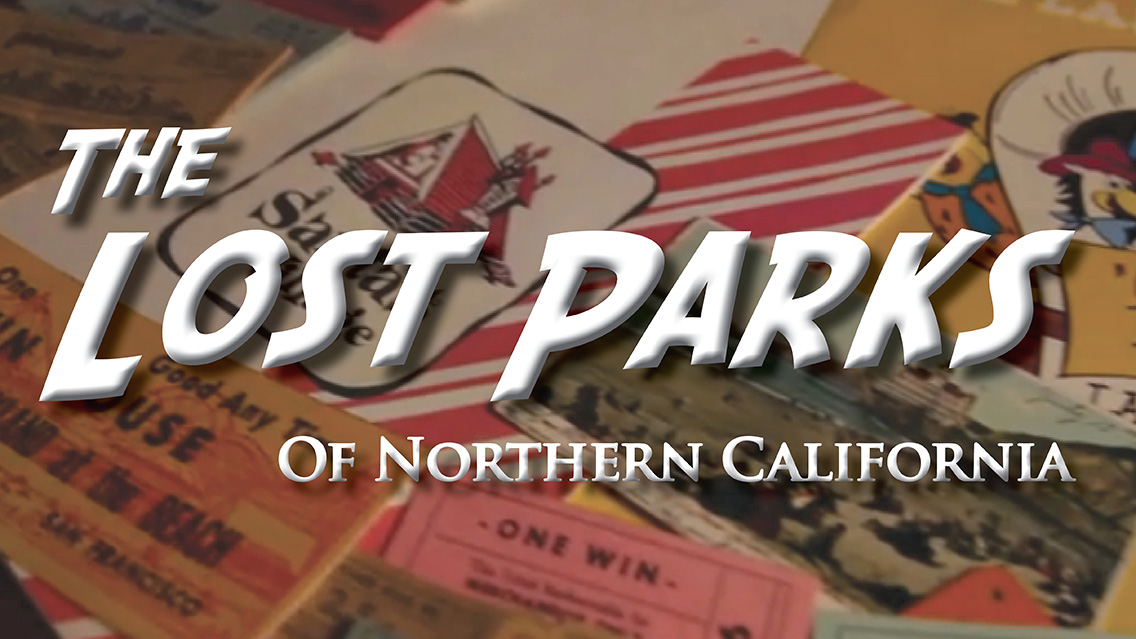 From the elegant, Victorian-era parks built on the coast, to the small, family-owned parks that inspired Walt Disney to build his masterpiece – we have been witnesses to our fair share of amusement park history. Join Host Kris Rowberry as he explores each of the former park sites of Northern California.

View some of their episodes online at their official site, greatamericanthrills.net/lost-parks

Check it out - Foster City I Levee Project Groundbreaking Ceremony https://youtu.be/qLVG0_U80Cc via @YouTube

Shot and edited by PenTV

Some gentle guidance of late for learning about CO