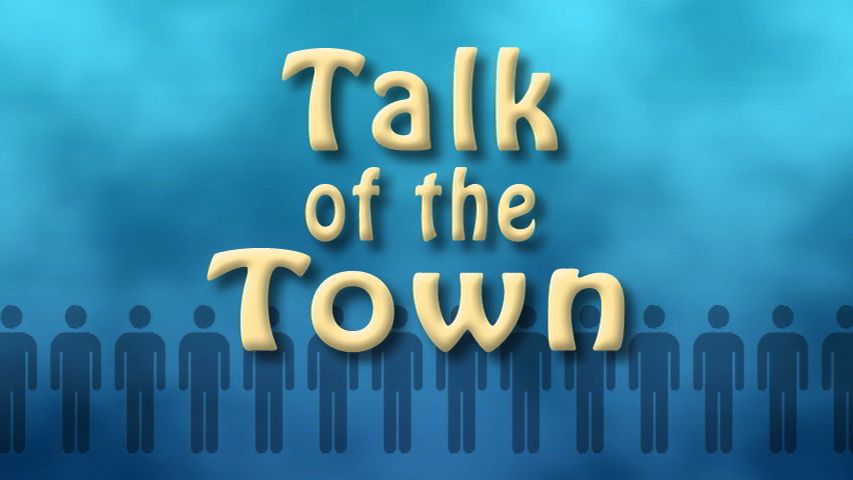 Individual cities in San Mateo County are focused on in each episode, and on-the-street interviews are held with local townspeople about what is so great about them. Initially hosted, filmed and edited entirely by volunteers and interns at PenTV.

Host Rolph Mejia takes you on a PenTV trip to Downtown San Mateo.
Recorded 8-2014
Talk of the Town - 106 - Redwood City

Host Nick Marechal takes us on a tour of certain parts of Redwood City: Stulsaft Park, Crayon Park, and the Downtown region. He asks some local residents what they like so much about the area.
Talk of the Town - 105 - San Carlos

In this short episode, portions of Belmont, CA, are highlighted through a series of on-the-street interviews. These locations include the Greek Festival, the Caltrain Station, and Ausiello's Tavern.
Talk of the Town - 102: Redwood City

Hosts Garett Thomas and Jansen Ucol find out from citizens of San Mateo why they like the downtown region so much.