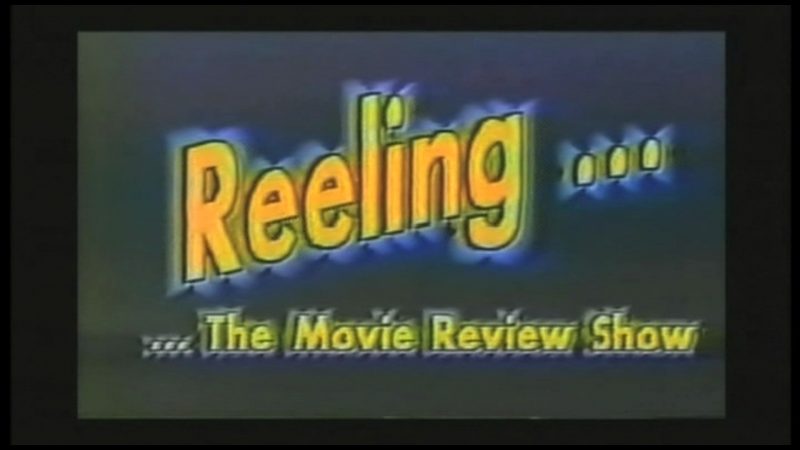 Reeling: The Movie Review Show is hosted and produced by Robin and Laura Clifford, who took film and media classes at Emerson College and the Boston Film & Video Foundation. They have a passion for film and review everything going into theatrical release from big Hollywood blockbusters, to foreign and art films, documentaries and small independents. Robin and Laura are members of both the Broadcast Film Critics Association and the Online Film Critics Society.