“Weaving the County Together”

The THRED Talks at the 64th SAMCEDA Annual Meeting 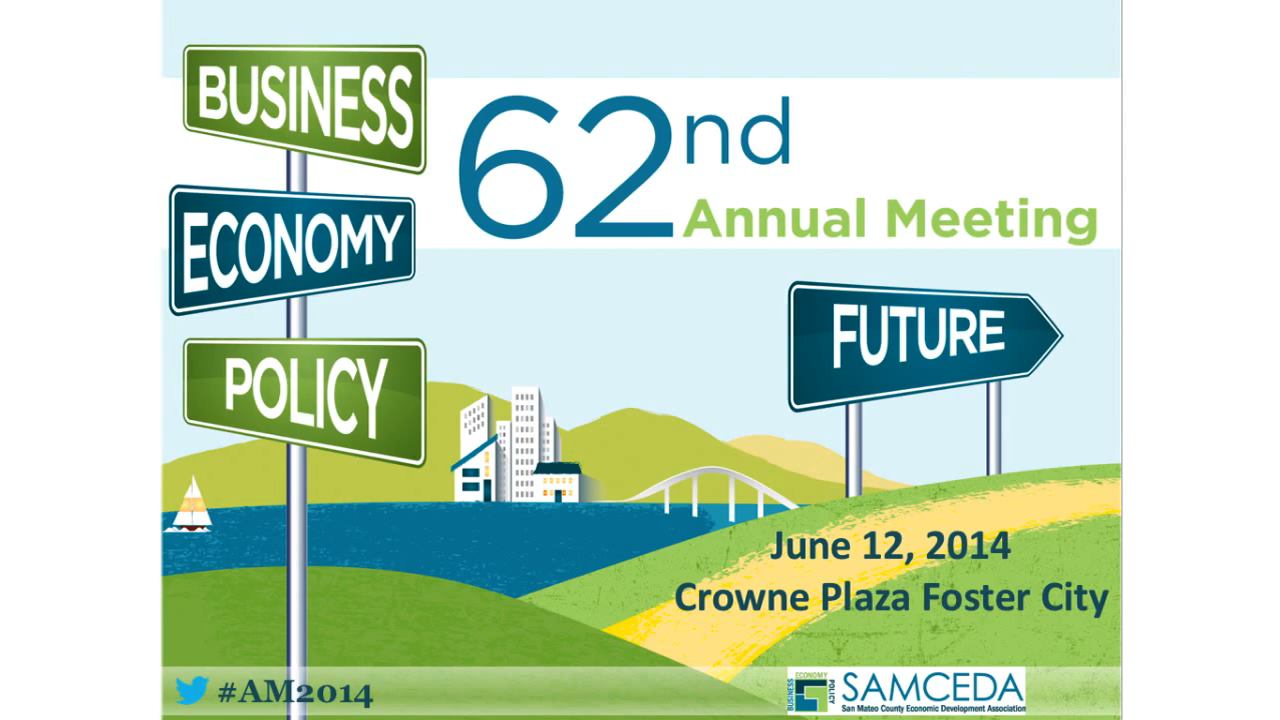 The SAMCEDA 62nd Annual Meeting, with SAMCEDA Chair of the Board, Steve Mincey, and CEO, Rosanne Foust. Recorded 6/12/2014.