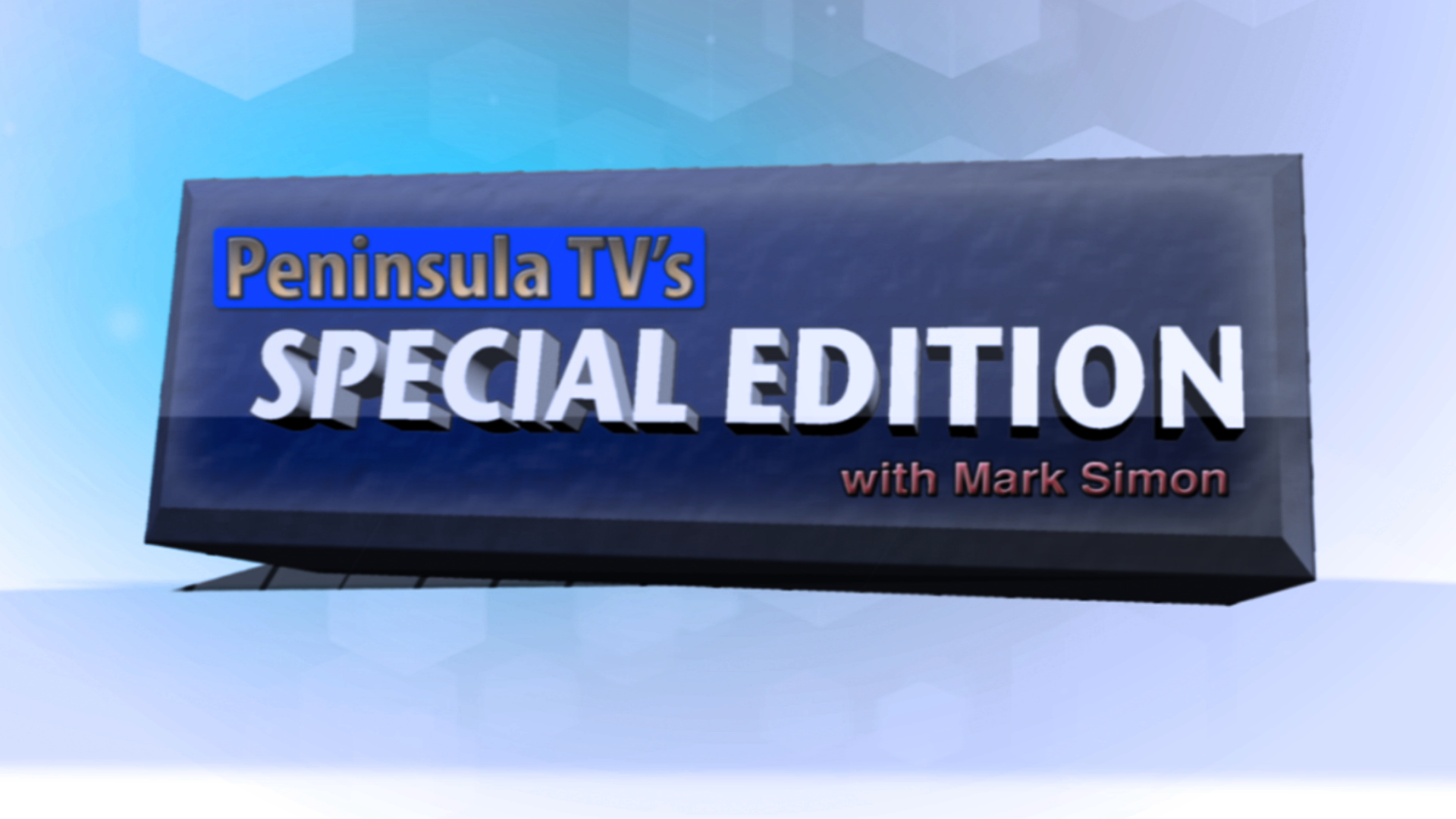 Join Host Mark Simon, Former Writer at the SF Chronicle, as he initiates a conversation about the changing landscape of local news coverage.

San Mateo County is part of the Pacific Rim and it has always been a focal point for immigration from Asia. But now, well into the 21st Century, the Asian community is exploding in numbers and in political and economic impact. We interview some of the Asian community’s leaders about this growing influence – and power -- on Peninsula TV’s Special Edition. Hosted by Mark Simon.

The hours are long, the issues complicated and contentious, the pay nearly nonexistent. Why would anyone want to serve on a city council? We ask eight newcomers to Peninsula city councils on this Special Edition.

In 2013, more than dozen first-timers were elected to Peninsula city councils and as we entered 2014, they formed one of the largest freshman classes in years. We have invited a cross-section of these rookies to join us and talk about what they expect, what has already surprised them, why they ran for office and what they learned about the mood of the public.
We are joined by:
Liza Normandy, South San Francisco City Council
Cameron Johnson, San Carlos City Council
Joe Goethals, San Mateo City Council
Charles Stone, Belmont City Council
Rick Degolia, Atherton Town Council
Lori Liu, Brisbane City Council
Gary Pollard, Foster City City Council
Peninsula TV's Special Edition - Bay Area News Media

Some say newspapers are dying. Some say the news media can't keep up with the changing pace information and technology. The news is changing. What do these changes mean to the public and the free flow of facts and well-informed opinions?

Homelessness, hunger, and abuse, struggling families, the developmentally disabled – the issues facing the Peninsula’s neediest run the full gamut of seemingly intractable problems. We talk to six leaders of local nonprofits about the challenges they face and whether we need to rethink how we think about charities. The game is giving and The Game is on.

Welcome to the Game. Even in good times, nonprofits struggle to raise funds to meet the needs of those they serve, a challenge that grows exponentially more difficult in hard times. Why do some social problems persist? Why can’t homelessness or hunger be wiped out? And are we unfair to nonprofits – do we expect them to succeed like a business but operate as though they have taken a vow of poverty?
We have assembled a team of executives from the Peninsula’s most respected, most effective and most important nonprofits to discuss the issues they face raising money, meeting the needs of those most in need and trying to change the social dynamic they face.